Reserve Bank of India controls the monetary policy of India. From taking care of India's gold reserve and forex exchange rate to controlling the inflation; RBI is responsible for a lot things that are crucial to the Indian economy.

Let us have a look at 6 key instruments of RBI that it uses to direct the economy on the right path.

CRR refers to that percentage of deposits with the commercial banks which banks are legally required to keep as reserve with the central bank. The central bank decides the ratio and has the power to change it. If the central bank increases CRR, then an increase in the CRR reduces funds for credit creation. Borrowings from banks leads to fall in demand. This helps in inflation.

SLR refers to the minimum percentage of deposits with the commercial banks which are legally required to keep in the form of liquid assets as reserves with themselves. The central bank has the legal power to determine and change it. An increase in the SLR reduces funds for credit with commercial banks and vice-versa.

Bank Rate is the interest rate at which the commercial banks can borrow from the central bank to meet their long term needs. It is also fixed by the central bank. In times of excess demand or inflation, the Central bank increases the bank rate which makes the borrowing expensive and reduces the demand for loans for investment.

Term insurance is a crucial component of your family's financial security. But before selecting an insurer, you need consider few crucial things for your peace of mind. 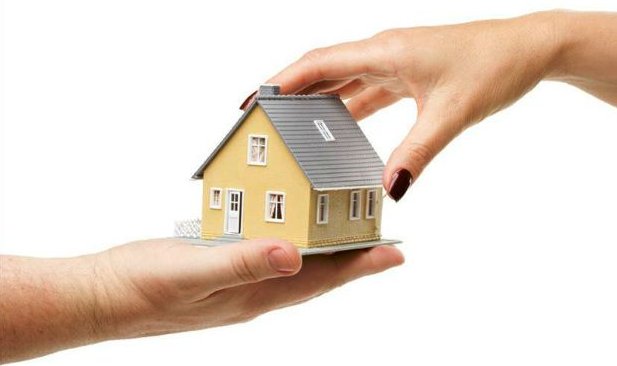 Home loan is a long term commitment. You end up paying a hefty sum as interest. Follow these tips to save some money on your home loan.